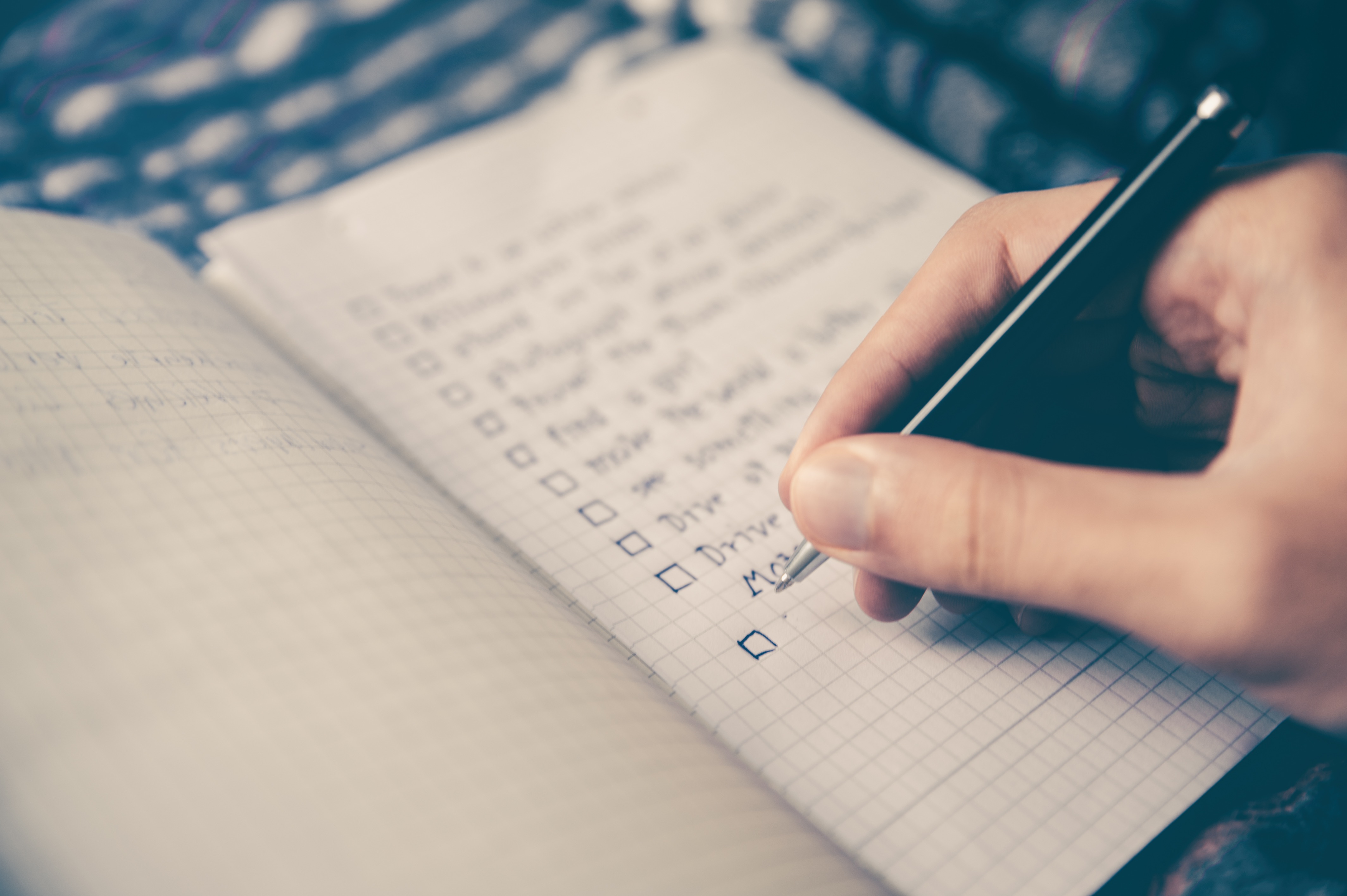 Should your organization participate in employee surveys?

It has been found that employees whose ideas are implemented are most likely to receive recognition at staff meetings and/or in organization communications.

“Despite research that indicates workers are disengaged, on the whole they want to be helpful and have their say on issues or problems that arise in the workplace...We find again and again that employees want to contribute by making suggestions [employees] demonstrate that they’re thinking about getting the job done, and done well.”


Some companies would rather a more systematic approach to surveying their employees, such as through a suggestion box, online application, or by sending suggestions by email.


Those that were surveyed said they would review the suggestions daily basis (25%), on a weekly basis (30%), and on a monthly basis (28%). However, managers are typically not the ones that are the ones reviewing what the employees are saying, it is the human resources department.

Shockingly, 27% of the respondents stated the responsibility for determining which suggestions will be followed through falls on HR, while 22% said decisions such as these are made by the manager in charge of the department or function most related to the suggestion.


What kinds of incentives do employees receive if they make suggestions that are implemented?


What kind of incentives does your organization offer employees that go above and beyond with their suggestions?

These Stories on Employee Recognition

Where your loyalty lies: The truth behind employee behavior and how employers can use science to influence the workplace

Are Your Employees Happy at Work?