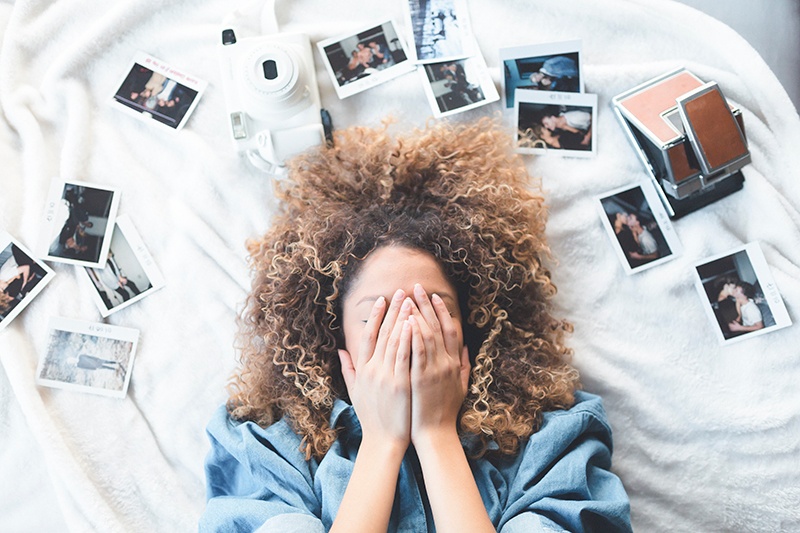 Grief impacts different people in different ways, and a person’s professional life is often caught in the balance during times of loss. The Fair Labor Standards Act (FLSA) does not currently require US employers to provide employees with leave for bereavement, paid or otherwise. Over time, the corporate standard for bereavement has remained at three days paid leave.

However, some organizations have realized the importance of support during times of loss, namely Facebook’s COO Sheryl Sandberg who ignited change after suddenly losing her husband in 2015.

“People should be able both to work and be there for their families. No one should face this trade-off. We need public policies that make it easier for people to care for their children and aging parents and for families to mourn and heal after loss. Making it easier for more Americans to be the workers and family members they want to be will make our economy and country stronger.”

About 83% of companies offer some form of paid bereavement according to a study.


One study found that 56% of employees would leave their job if their employer did not provide adequate bereavement support.

After Facebook announced a significant change to its bereavement policy in February 2017, several companies took notice. In fact, SurveyMonkey, MasterCard, and Zillow Group followed suit. However, some say that a simple policy change may not be enough to support grieving employees. Building a culture of recognition, as we’ve written about, can not only increase low levels of employee engagement, but also assist in the handling of employee grief. As loss affects the employee, colleagues, and the business itself, special attention and care during a time of loss can increase trust between employees and ultimately boost engagement.

Companies need to “develop a compassionate culture” during times of loss, says Jim Santucci of Kara, a grief counseling agency. “It starts at the top.”

Liberty Mutual has taken new policies a step further and addressed a more broad, workplace flexibility initiative. With a multi-generational workforce, the organization has recognized that employees need workplace flexibility options. The company is offering flexibility training for managers to influence a culture shift from the top down.

One study by the International Foundation of Employee Benefit Plans found that 30% of employers offering paid vacation allow employees to donate days to other employees.

Canada has also taken notice of not-so-forgiving bereavement policies. One non-profit group dubbed November 21 Canada’s National Bereavement Day to bring awareness to the needs of one suffering loss. One of those needs is an increase in bereavement from the country’s current three-day standard.