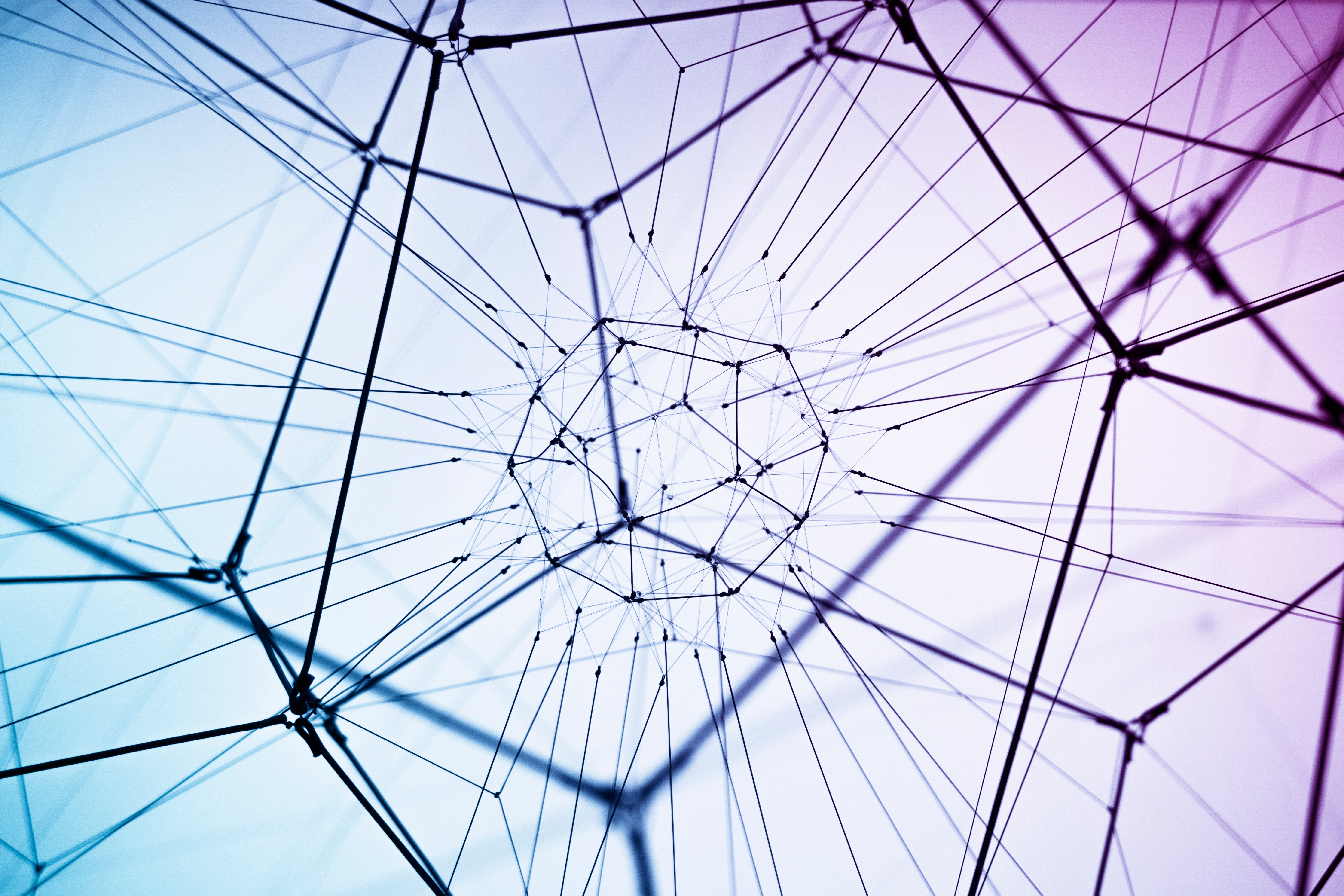 Workplace Structure: From Hierarchy to Networks

There are five organizational structures based on research by Jacob Morgan, author of The Future of Work: Attract New Talent, Build Better Leaders, and Create a Competitive Organization. The structures range from Hierarchy–the model most commonly known and practiced–to Holacracy, an emerging model which dissolves layers of power and authority and gives equal responsibility to each member of the organization.

Organizations are beginning to facilitate structural change to adapt to growing technological advancements which are disrupting how consumers purchase, brands market, and employees work. As organizations move toward agility, barriers between departments are being eliminated, making way for the rise of networks and teams. What once was a hierarchical model of departments and top to bottom management is being replaced by a web of tasks, roles, and responsibilities.

In examining Deloitte’s “organization of the future” report and Morgan’s theory of structure, it’s evident that businesses are adjusting for agility to combat tech disruption, but it doesn’t necessarily take a complete reconstruction of a company. Of the five models, both reports seem to converge on Morgan’s ‘Flatter’ structural model, which plays off of the traditional Hierarchy model while encouraging collaboration and communication across the organization, improving the employee experience along the way. This model has been adopted by the likes of Whirlpool, Cisco, and Pandora in effort to elevate employees. We’ve written about the practices General Electric and IBM have adopted to focus on employee experience, and these are just a few companies rethinking structure. 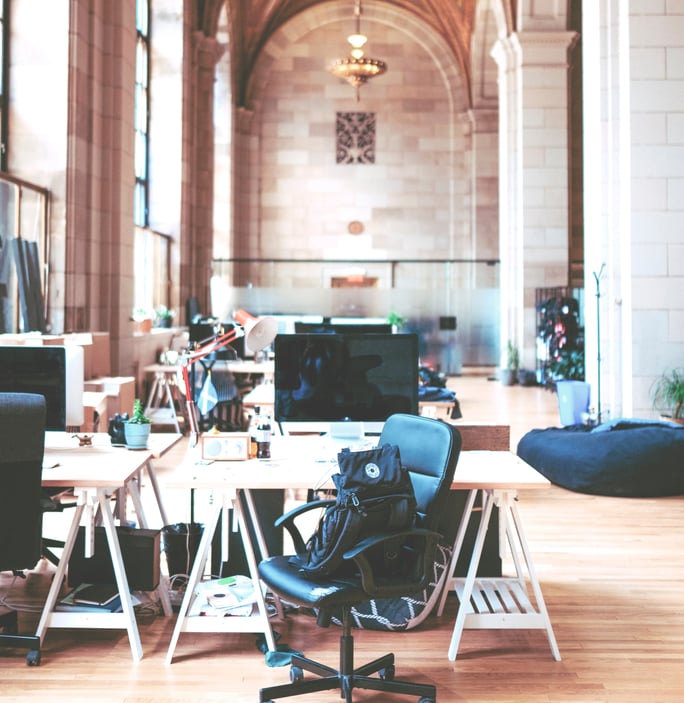 Online retailer Zappos is the largest organization to implement holacracy to date, and the results are mixed. Morgan describes holacracy as a model used “to allow for distributed decision making while giving everyone the opportunity to work on what they do best.” At the time of his 2015 Forbes article, Morgan says of Zappos, “Zappos will perhaps give us the best look at what a transformation to holacracy can look like, but I suspect we will need to wait another 2 years to really get a sense of the impact.”

However, in an article on holacracy published by Harvard Business Review in July 2016, just one year after Morgan’s Forbes piece, it was reported that Zappos offered severance packages to employees not satisfied with its new self-management model.

88% of respondents to Deloitte’s 2017 Global Human Capital Trends report believe building the organization of the future is an important issue, yet only 11% believe they understand how to build it. In the era of technology, disruption is commonplace and traditional business models can be difficult to adapt. As a result, many leading companies are working to create a collaborative culture built on an agile, collaborative, team-centric model. These organizations realize the impact of technology on productivity, communication, and innovation and have built systems which allow for collaboration, speed, and agility.

The good news is that facilitating change doesn’t have to be daunting; simple adjustments to the way an organization operates to allow fluid communication, a little employee flexibility, and a culture of recognition can set change in motion.

Have you thought about implementing a recognition program? We can help.

Employee Recognition is More than a Program