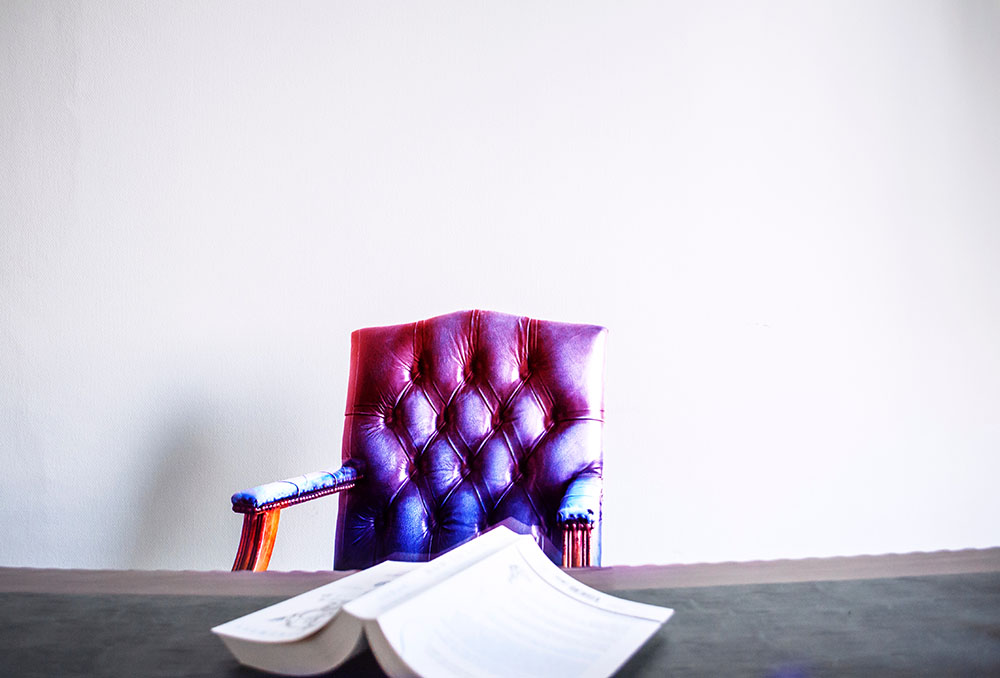 62% of employed Americans are working from home due to the COVID-19 pandemic and more than 22 million US workers are performing essential services during the coronavirus pandemic, with more than half in health care alone.

Scan any of your favorite podcast streaming services or news apps and it’s clear: nobody really knows what the future of work will look like in a post-pandemic economy. As confusion mounts and states disjointedly reopen, the most pressing question remains: “what will work look like after all this?” We’re preparing to face what some call the most significant reinvention of work in our time as we look ahead.

We’ve compiled some of the most prevalent theories predicting what the world working Americans will return to might look like:

Between 32 and 50 million US jobs could be increasingly assisted by technology to reduce health risks posed by human interaction and safeguard productivity in a time of crisis, according to a recent report developed by future-of-work software company Faethm, to examine the degree to which “business critical” jobs across industries are “remoteable,” and to what extent those jobs could be supported with artificial intelligence (AI) and automation technologies in the future.

According to Gallup, approximately 60% of Americans workers prefer to work remotely as much as possible, even when public health restrictions are lifted.

Even before COVID, work-from-home policies were already seeing a major increase. By 2019, 43% of Americans said they worked from home “at least occasionally.” (Gallup)

Companies have been reluctant to allow employees to work from home because of inertia and entrenched norms, says Julia Pollak, the labor economist at ZipRecruiter. But now, sentiments are shifting.

“Many companies would have switched to telework with just a small push, and now they’re getting a great big shove,” Pollak says. According to Pollak, before mid-March, only 1.3 percent of job postings on ZipRecruiter explicitly offered the opportunity to work from home. Since then, 11.3 percent of jobs have.

Employers have had to become agile in response to the pandemic. Since mid-March, Gallup has been tracking how U.S. workers have been dealing with the disruptions to their lives and their jobs. The percentage of workers who say their employer is offering them flex time or remote work options has grown from 39% at that time to 57% in the latest polling, conducted March 30-April 2. (Gallup)

The blurring of work and home lives might not be just a temporary side effect of the pandemic. Though children will (hopefully) go back to school in the fall, many white-collar workers will be strongly encouraged to work from home at least some of the time over the next year or so. (The Atlantic)

Offices may look different. Some businesses may swap shared spaces for partitions or cubicles to prevent the spread of infection. These may be temporary changes until there’s a Coronavirus vaccine, or employers may find that this new normal layout may continue so long as it doesn’t hinder productivity, jeopardize health or adversely affect employee morale. (Forbes)

About 70 percent of offices in the United States are open plan, with people working at desks four or five feet wide and 30 inches deep, often surrounded by co-workers on three sides, and sharing common spaces like elevators, hallways, meeting rooms, kitchens, and bathrooms. To follow OSHA recommendations and enforce social distancing in the office without leasing new square footage, companies will have to reduce the number of people in an office by about half. (Nextgov)

In fact, some companies are already taking steps to ease into a new world, like Buffer, which announced its return to work for the month of May will include a 4-day work week.

“This 4-day workweek period is about well-being, mental health, and placing us as humans and our families first. It’s about being able to pick a good time to go and do the groceries, now that it’s a significantly larger task. It’s about parents having more time with kids now that they’re having to take on their education. This isn’t about us trying to get the same productivity in fewer days."

Some companies, like San-Francisco-based software company, Monograph, entered the pandemic with the four-day workweek and have tested it against a time of challenge:

“I found that giving my employees the option to take a “mid-weekend,” as we’ve come to call it, provides them with a much-needed day off in the middle of the week to rest and recuperate—not only to power through the rest of their tasks, but also to keep their mental strength high when in deep-focus mode,” a cofounder writes.

“It’s not so much about time—it’s about output. So if an employee can successfully handle a sufficient workload in four days, what they might have previously produced in the standard five days—there isn’t a strong enough or necessary argument to get employees to work another eight hours.”

At Pursuit Marketing, a call center in Glasgow, Scotland, productivity went up 40 percent after the company implemented a four-day week, and annual staff turnover has dropped to an unheard-of 2 percent.