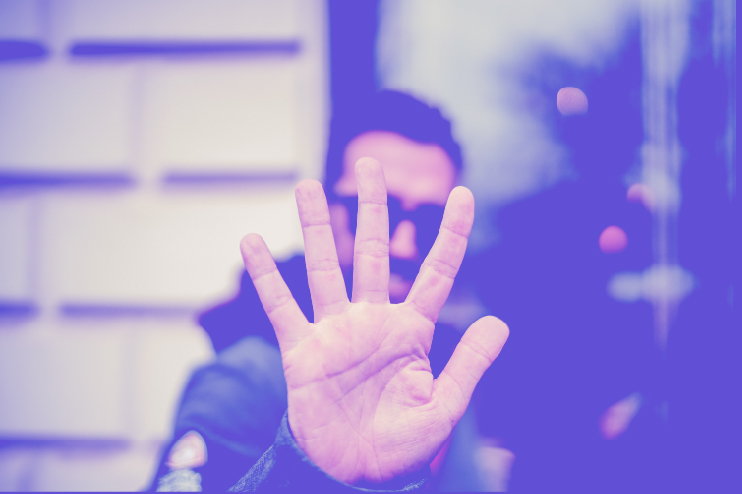 National High Five day is the third Thursday in April each year. The holiday was founded in 2002 after a group of University of Virginia students gave out high fives on campus all day. Last year, the holiday went digital with its #VirtualHigh5Challenge and earned $5,000 in donations for its nonprofit partner CoachArt to provide arts and athletics to children impacted by chronic illness.

Researchers have extensively studied the psychological effect of physical touch. From bonding sports teams to motivating children, the high five has gained its fair share of analytical attention. Some studies suggest the high five itself (along with several variations of gestural praise) can be directly linked to performance.

Which type of high fiver are you? 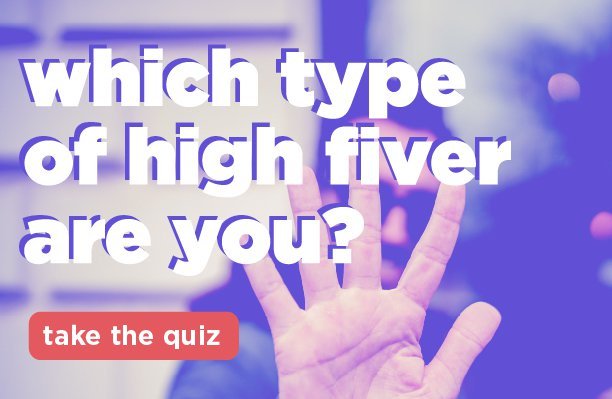 Touch can trigger a release of oxytocin, a hormone linked to a sense of trust, which encourages teammates to take intelligent risks and push the performance envelope. A study by Frontiers in Psychology examined whether the type of praise children receive affects their persistence after failure and found that   children who received gestural praise felt more positive about themselves and their drawings than those receiving all other types of praise. The study concluded that gestural praise (thumbs up or high five) may be the optimal form of praise—as demonstrated by children’s increased persistence and positive feelings about themselves and their work.

In fact, the simple gesture of an ‘up top’ or a ‘gimme five’ can even uplift workplace morale. The link is undeniable–one study observed two NBA teams and found that the team and players with more physical contact (i.e. high fives) was more successful:

When the researchers analyzed what transpired between players during and after their games, they discovered that moments of physical contact indicated more than simple bravado: The amount and the type of non-verbal communication between players was clearly tied to the performance of the group. The more team members bonded via fist bumps and group hugs, the more success they experienced.

Additionally, it was determined by University of Miami researcher Tiffany Field that students who received a supportive touch on the arm or back by a teacher were almost twice as likely to participate in class as those who didn’t.

It’s unclear as to who actually dolled out the first ever high five, but many claim the hand slap was invented by Los Angeles Dodgers outfielder Glenn Burke after he dolled one out to Dusty Baker during a game in 1977.

So give a high five today and show some encouragement!

Stand-up meetings: Why your weekly's are bringing the people down

Matcha-ppreciated: A guide to writing thoughtful thank-you messages to your employees