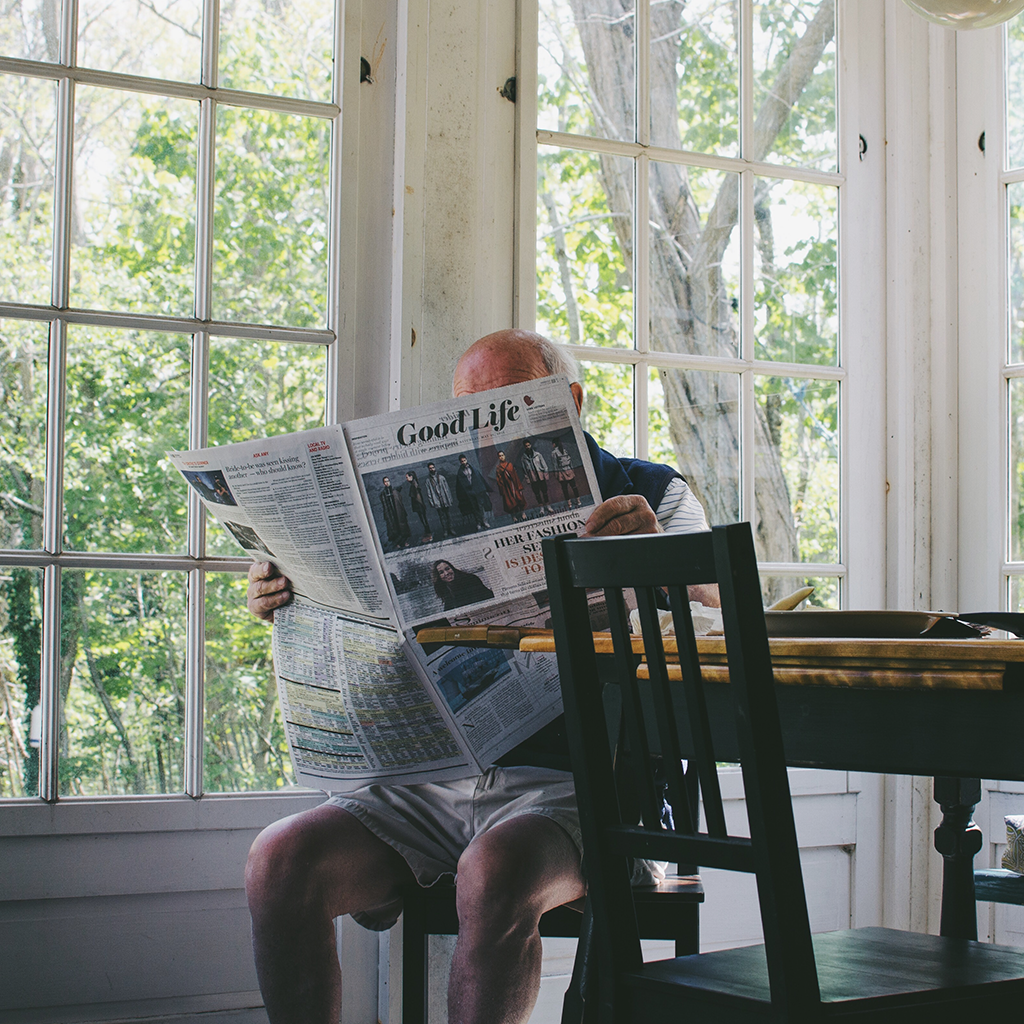 Mature, Boomers, Perennials Call 'Em What You Want, They're Here to Stay

The workforce is aging. American employees ages 65 and older (referred to as mature workers or perennials) make up the fastest-growing labor pool in the US. Those born between ~1930 and 1950 make up a unique workforce generation known by many as "Perennials" or the "Ageless Generation."

The U.S. Bureau of Labor Statistics predicts workers ages 65 and older will enter the workforce faster than any other age group through 2024. This trend is sweeping other nations; in Japan and South Korea, the workforce is aging even faster. Here are a few quick findings about the mature workers and the aging workforce:

These Stories on Generations

Gen Z in the Workplace: Four Things You Need to Know

Millennials Are Burned Out