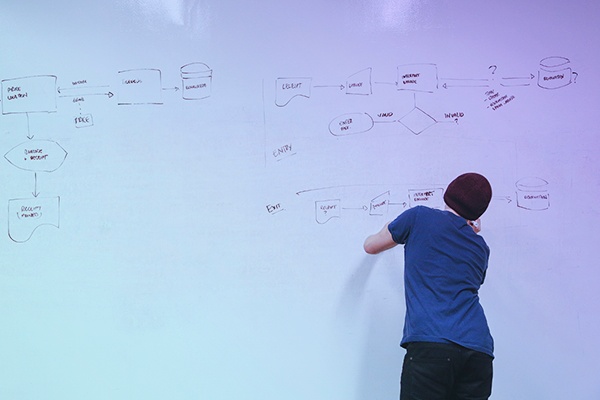 Inside Human Resources at Startups

In the absence of bolstered human resources departments, some startups are left to fend for themselves when it comes to hiring, compensation, and benefits. This technology startup in Virginia had to turn to internet searches to catch up on the Affordable Care Act and derives most of its practices from HR conferences and independent research.

Startups that rely solely on independent research to simulate an established HR department often fail to implement important regulations and practices that ensure federal compliance like OSHA, the ADA, and worker’s compensation coverage. Some companies do implement HR initiatives, but with only talent hunting in mind. Uber, for example, recently lost a significant number of HR leaders, leaving initiatives in the hands of a less-than-qualified head of operations who focused solely on talent acquisition, resulting in legal and compliance oversight.

Looking for ways to recognize employees?

Startups tend to disregard the importance of an HR department, at least not in the early stages. Many startup founders believe that, only after the growth of the company and establishment of healthy revenue, the development of an HR department will take a front seat. Unfortunately, with growth comes an organizational foundation that will, when suddenly attempted to change, will meet resistance.

The overwhelming lack of diversity early on within startups also lends itself to hiring prejudice, overworked employees, and even sexual harassment.

To avoid these detrimental issues, startups will benefit by bringing a seasoned HR lead into the fold early, and work together to consider three common initiatives: personality, transparency, and the ‘why’. Joseph Fung, co-founder and CEO of TribeHR, suggests startups emphasize ‘why’ the company exists to employees and potential hires to ensure the company cohesively shares the overall mission, vision, and message.

Putting employees first will not only prevent legal missteps, but will also provide the viable foundation from which a startup will effectively scale.