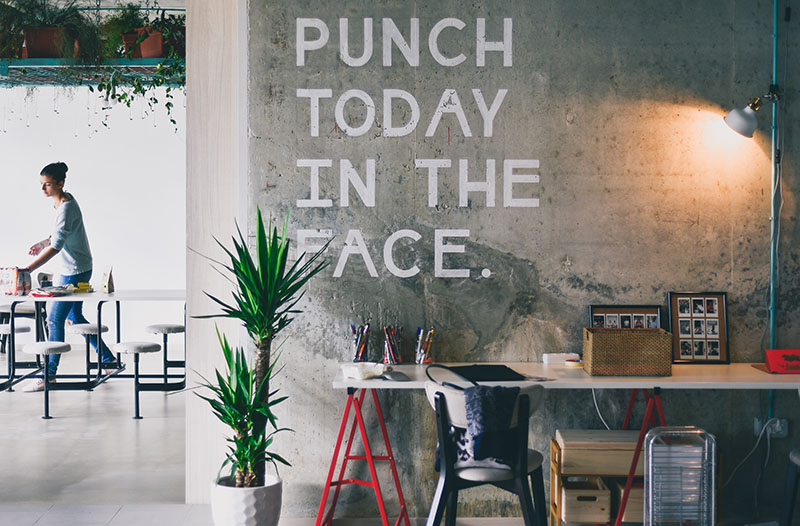 As many people are making their way to the beach this summer and your employees are inevitably suffering from FOMO (fear of missing out), one incredible perk you could offer is the summer Friday. The popularity of this trend is on the rise as many managers are realizing that, although working fewer hours seems like it could lead to a lack in productivity, the perk of leaving early on a Friday actually has the opposite effect.

A study from Captivate Network found that 45% of workers felt more distracted during the summer; another study by Opinion Research Corporation showed that 66% of employees who do have summer hours felt more productive—not less—as a result. So why not alleviate some of your employee’s stress and give them the extra time they need to find that work-life balance.

So what exactly is a summer Friday? There are many ways to define this ever-growing trend. The typical summer Friday is defined by giving employees a half-day every Friday between Memorial Day and Labor Day. However, there are several avenues to explore when offering you the summer Friday perk, including everything from the half-day Friday to having every other Friday off.  But no matter which way you define your summer Friday, the results will be impactful to the overall engagement of your employees. According to research by Gartner, 42% of companies surveyed offered summer Fridays last year — an increase of more than 20% since 2015. However, summer Fridays are about more than getting to dip out early on Fridays.

Summer Fridays are about more than free time off

Today’s workforce is feeling overworked, and the perk of implementing summer Fridays may be what your team needs to boost morale. Many  believe that the more hours employees work, the more productive they are. In fact, it can be the opposite. Productivity at the office drops sharply when employees work more than 50 hours each week. Overworked employees are stressed employees, and this leads to a lack of employee engagement. Over 70% of today’s workforce claims to be disengaged when it comes to their everyday tasks at work. The reason could be that they are feeling overworked. For example, a study conducted by the OECD found that workers in Greece clock 2,034 hours a year versus 1,397 in Germany, but the latter’s productivity is 70% higher. Allowing your employees to either leave early on Friday’s or have every other Friday off during the summer will  not only help your employees catch up on some much needed rest, but they will be able to be more engaged with their work throughout the work week. By knowing that they have an earlier deadline on Fridays, your employees will inevitably become more engaged with their work throughout the week and be happier overall.

Download: Six ways you can get to know your employees

Why should you offer summer Fridays?

Giving employees  a head start on the weekend will help boost morale. And when employees are happy, everyone wins. One study found that happy people were 12% more productive.  CEO and cofounder of ed tech startup Flocabulary Alex Rappaport believes pacing out time off by giving a few hours back each week leads to less burnout and more usable hours when everyone is present. “It may seem generous to give the whole office four paid hours off every week, but it leads to happier people and more focus during the hours we’re here.” Efficiency is not just measured in hours, giving your employees the time they need to relax will ensure that the time spent at the office will be more productive. By offering your employees the chance to leave a few hours earlier on Fridays you are creating the same “last day of School” magic that they felt as children.

Should you stop this perk at the end of the summer?

With the added perk of more productive and engaged employees as the result of summer Fridays, why should this bonus have to end? Jennifer Glass, a University of Texas at Austin sociologist who studies workplace flexibility states, “I do know from experimental work in social psychology that it is much harder to take something away from people than to never offer it in the first place,” Glass said. “So I imagine employees will grumble about the expectation that things change back to the old ways as summer comes to a close.” However, does the idea of stretching the summer Friday perk past Labor Day seem outlandish? Perhaps not. According to the most recent figures from the Bureau of Labor Statistics, an estimated 30% of Americans already have some form of flex-time available to them. Although keeping the schedule of half-day Fridays may not work for every organization, the benefits of the half-day Friday may be too enticing to get rid of when the leaves start to change.

Previous Story
← Employee Alignment: What is it & are Your Employees Aligned?
Next Story
Simply Acknowledging Employees can Boost Productivity →

Stand-up meetings: Why your weekly's are bringing the people down

Matcha-ppreciated: A guide to writing thoughtful thank-you messages to your employees