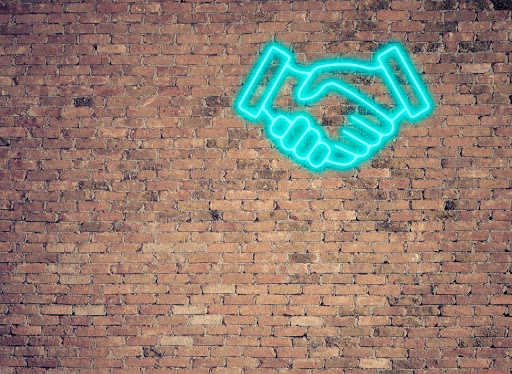 What is World Handshake Day?

World Handshake Day is a holiday celebrated the last Thursday in June each year to encourage people to come together, and of course, shake hands.

The handshake has been estimated as being practiced since 2nd century B.C., and is thought to have originated in the Western world. Today, a handshake is typically offered upon meeting or parting someone, and expresses goodwill, gratitude and congratulations

Handshake customs differ throughout the world. In the United States, Russia, Australia, Brazil, and the United Kingdom, handshakes tend to be firm, while in Asian countries the grip tends to be light.

A simple handshake shows your employees that you care about them and value them, a handshake is a small person connect you two will have. You can also give your employees a ‘virtual handshake’ through recognition software such as sending an e-card or posting a positive message about them on social media.

How can my company observe World Handshake Day?

Handshakes were originally meant to make sure that the person you were meeting wasn’t carrying a concealed weapon. The hand clasp proved that your hand was empty and the shaking motion was meant to dislodge any weapons hiding up the sleeve. 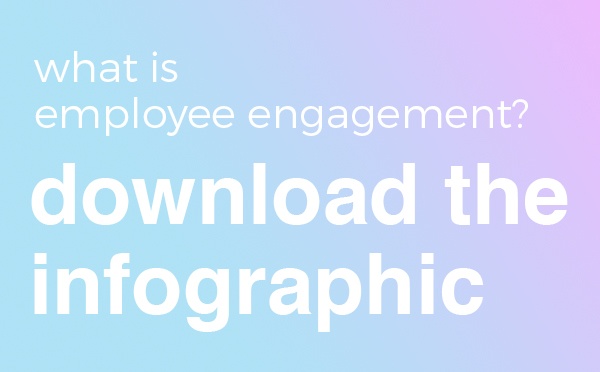 Previous Story
← 8 Reasons to bring your dog to work
Next Story
Are Peer-to-Peer Recognition Programs Effective? →

These Stories on Employee Appreciation

How Leaders Can Get To Know Their Employees Better