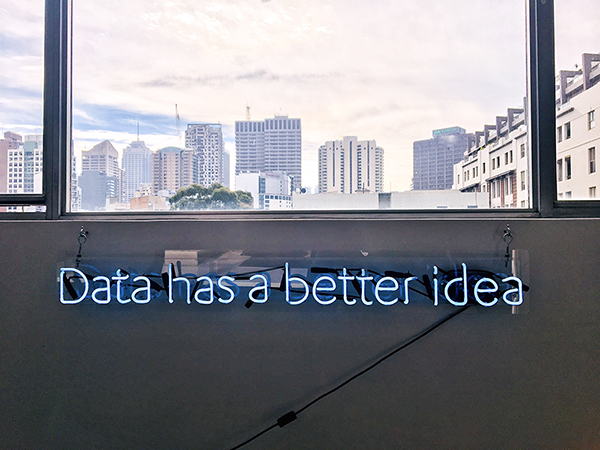 The Impact of Industry 4.0 on Employment

The Fourth Industrial Revolution is here. It's big, it's fast, and it affects nearly every industry and job across the globe.

The Fourth Industrial Revolution (Industry 4.0) is a term for the current state of digital expansion seen across the globe and within every industry. It’s a new era that builds on and extends the impact of digitization in new and unanticipated ways. Industry 4.0 has been made possible by digitizing and automating the computerization of Industry 3.0 through autonomous, cyber-physical systems and machine learning. Rapid disruptive advances in technology like artificial intelligence, robotics, blockchain, and 3D printing have created uncertainty and fear of increased unemployment and inequality.

McKinsey estimated that nearly 375 million workers may need to switch occupational categories as a result of the Industry 4.0. For advanced economies, up to one-third of the 2030 workforce in the United States and Germany, and nearly half in Japan may need to learn new skills and find other occupations.

Jobs are not as cut and dry as they once were; most occupations require a set of varied skills and tasks. But rather than being replaced by robots, many jobs will see an increase in the amount of tasks which can be automated.

In fact, McKinsey found that less than 5% of global occupations can be replaced by automation. However, in about 60% of occupations, about a third of associated tasks could be automated, causing workers to either find new jobs or upgrade skills to meet demands.

The low-skilled, repetitive jobs that are at highest risk for replacement through automation will also require new high-skilled positions focused on management, quality control, and require increased supervision. Cost savings in production could, in theory, be translated to reduced product price and thus increased demand, actually helping the economy. Which could potentially increase demand for partly automated occupations.

How do business leaders see Industry 4.0?

Business leaders are working to prepare for the employment changes associated with Industry 4.0. According to a Deloitte report, 86% of business leaders in 2018 believed their organizations were doing everything possible to prepare their workforce for the revolution. That number has dropped by nearly half to 47% as leaders recognize the growing skills gap.