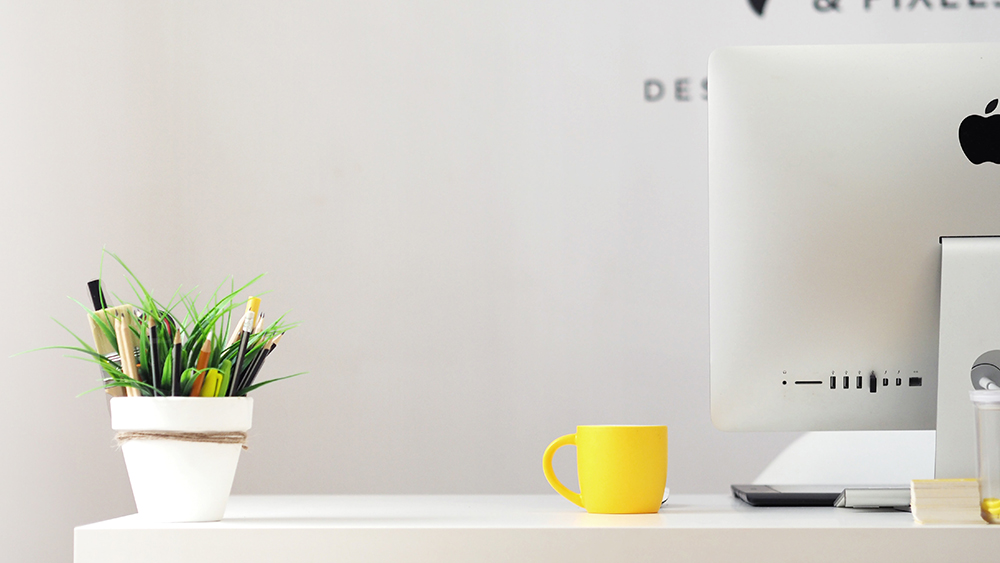 According to a 2019 workplace study, tech employees top the list of happiest workers over other industries. The survey revealed that 90% of workers are very or somewhat satisfied with their job in tech–but something is off.

Silicon Valley has been called out for the crumbling culture hidden beneath nap pods and beer keg culture that has infiltrated even the most traditional industries.

Offices used to be gulags, but at least they had a clear purpose. You wouldn’t hang out in a cubicle farm, let alone spend time there on the weekends. Then companies like Google came along and reinvented the rat race into something with purpose and, along the way, confused work with the rest of life.

Along with this global culture shift comes the D&I conversation and the issues associated with a severe lack of diversity–especially in tech.

Leaders are paying attention to equality, however: An Accenture analysis of public company statements over the past decade shows a 30-fold increase in the volume of references to culture.

Accenture’s data-based outlook identifying what distinguishes Silicon Valley in particular from other innovation hotspots around the country:

They regularly put in long hours in and outside of the office. Seventy-one percent of survey respondents profess allegiance to their employers, a higher percentage than professionals who work in other regions. Yet their stronger loyalties are more to the work and to their coworkers. Their commitment is really to the larger overall cause of creating the technological future.

Researchers may as well add an asterisk next to the glittering declarations made of the industry as it stands today. Behind the scandal and carefully crafted perception of change  through newly minted D&I hires still lies a strong exclusionary community.

“It’s a thankless job,” says Leslie Miley, a former engineering manager at Twitter, Google and Apple. “I think at most companies it’s thankless... You’re criticized by people for not doing enough, criticized by people for trying to do too much. There will always be a fight for resources, accountability. And when you’re at the intersection of gender, ethnicity and sexual orientation, that makes a lot of people fundamentally uncomfortable. And it just wears on you.”

One place to start: improve the hiring process

In tandem with initiating a conversation around inclusivity, take a closer look at who is coming to the table. Candice Morgan, head of inclusion and diversity at Pinterest, who has been working as a D&I leader for six years at the company (which is a long time for D&I initiatives to stick in tech years) says individuals can contribute to a culture of exclusion with subtle microaggressions that manifest themselves a little too late. Microaggressions that lead to an exclusionary culture shift can include things like commenting on a black person’s hair to using gendered language. Morgan suggests that leaders focus on raising awareness around small, inclusive behaviors that create micro-affirmations.

“No matter how many bells and whistles you put into place, there is no substitute for an unequivocal commitment from the top”

How to Fix Communication with Your Global Team